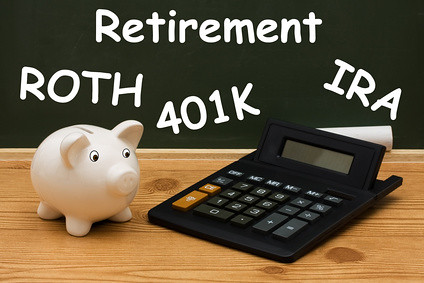 The government shutdown in the first half of October delayed the September CPI release by two weeks. Inflation was very low in the last 12 months. According to the government, the Consumer Price Index for Urban Consumers (CPI-U) in September 2013 was 1.2% higher than the same measure a year ago in September 2012.

This number made it possible to calculate the 2014 retirement plan contribution limits. Because of low inflation and how the limits can only increase by a minimum increment, 401k and IRA contribution limits for 2014 will stay the same as in 2013 for the most part.

Traditional and Roth IRA contribution limit will also stay the same at $5,500 in 2014.

Learn the Nuts and Bolts

I put everything I use to manage my money in a book. My Financial Toolbox guides you to a clear course of action.

No spam. Unsubscribe any time.