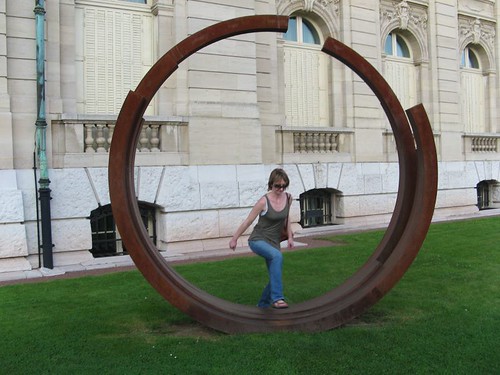 Have you heard of PerkStreet? It’s a virtual bank that offered up to 2% reward on debit card usage if you also kept $5,000 minimum in a checking account online. This week it suddenly shutdown because it ran out of venture capital funding and it couldn’t find a buyer.

The deposits in the accounts are safe because they are kept at a real bank. Only the uncashed reward points are wiped out. That’s not too bad considering that if the customers had been with PerkStreet for a while they already received more rewards than they otherwise would have if they used a debit card with no rewards.

Some may also draw the conclusion that you should sit out on these unproven business models. My take is just the opposite. Startups with new business models are willing to be unprofitable for at least a few years. They must offer value above and beyond mainstream players. As long as the money itself is safe, you can take the ride until it stops. It doesn’t have to stop. Along the way they may find other profit drivers, not necessarily from you.

Think TIPS, I Bonds, ING Direct, 5% 10-year CDs, and to some extent reward checking accounts. When they first came out, the values were much better. As they became more popular, the advantages diminished. The early birds get the worms. Some hoops are worth jumping, especially when you are early. The hoops are always easier than you think (see feature photo).

What would I do if I were a PerkStreet customer? I would pick a reward checking account if I preferred to use a debit card. I see you can still get 4% interest on up to $10k at a credit union anyone in the country can join. For an account with say $6,000 average balance, it will earn about the same as you could earn at PerkStreet.