You pay auto insurance premium for years on end but it’s very difficult to know how the insurance company will honor its end of the bargain when you have a claim. If you just go by your own experience, you will have very few data points to draw any meaningful conclusion.

If you go by what you read on the Internet, you don’t know how representative those experiences are. The reports could be typical, or they could be an exception. People tend to write when they have a negative experience, which could very well be an exception for that insurance company. Still, I’d like to add one more data point to the collective pool of information.

Someone backed into my car in a parking lot. It was pretty clear cut he was at fault. Because the impact was at low speed, my car was perfectly drivable. We exchanged information. His insurance company was Chubb. 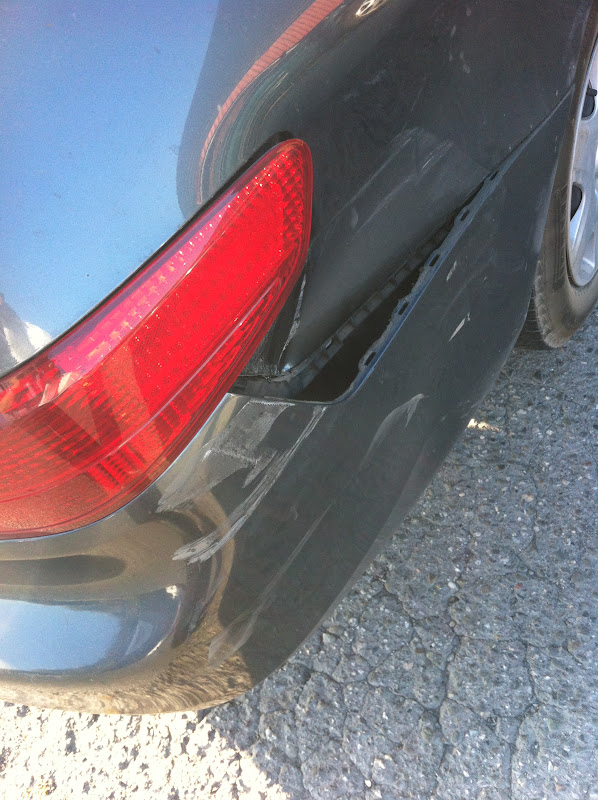 I called Chubb and reported the claim. A few days later, after confirming with the other driver, Chubb accepted liability. I took the car to a body shop. Although the damage looked small to me, the body shop came up with a $5,500 total cost to repair it. Because the insurance company is responsible for paying it, I wasn’t alarmed by the high estimate.

Then I looked up the Blue Book value of my car. The value for one in good condition is worth $4,800 in a private-party sale or $3,700 in dealer trade-in. If the insurance company goes by the Blue Book number, they could declare the car as a total loss and offer to pay me $4,800 and take the car. If I want to keep the car, they would only pay me the difference between the salvage value and $4,800. Because the car is perfectly drivable, the salvage value from selling parts could be quite high.

Either option would be undesirable to me. If I try to buy a used car with the $4,800, I wouldn’t know what I’m getting into. My car has been perfectly reliable. As far as I can tell, it still has half of the drivable life. If I keep the damaged car and get say $1,800, the money isn’t enough to repair the car.

I became a little worried that the insurance company would declare a total loss on my car.

A few days after the body shop faxed the repair estimate to Chubb, the adjuster called me saying they would send someone out to look at the damage. No problem. When a contracted appraiser called me, we arranged a date and time. He came to my office parking lot. He took pictures and took notes. The next day he asked me to send him the estimate from the body shop. I scanned it and emailed it to him.

After about another week, the adjuster called again. She said their contracted appraiser came up with a repair estimate of $5,400 and deemed it a total loss. However, she sought and got approval from someone higher-up and overruled it. They would pay me $5,400 to have it repaired.

I went back to the body shop. They accepted the insurance company’s estimate. A week later I got my car back. Now it looks as if the damage never happened. 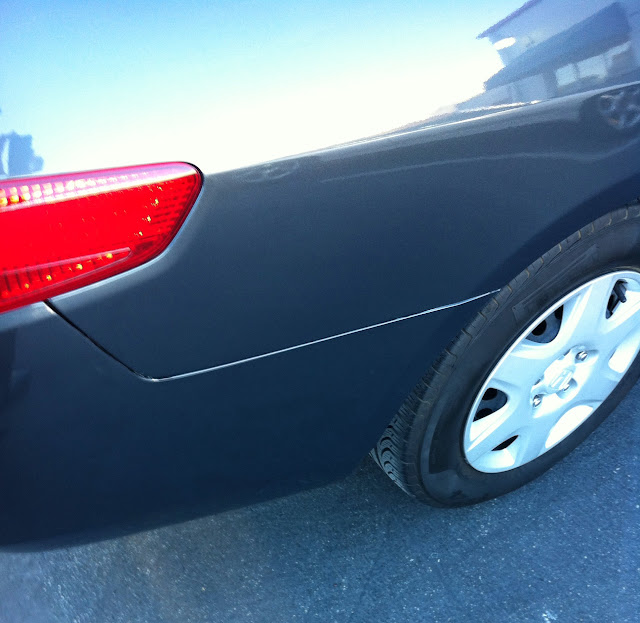 If this is typical for Chubb, I say they are very fair. I wasn’t even a policyholder. Besides the inconvenience of having to spend time on the claim and repair, I was made whole from the incidence. I would consider getting a quote from Chubb next time my auto insurance comes up for renewal.