Do you buy gas at a grocery store? Many grocery chains found that gas is a major attraction to get people into their stores because people are irrational about minor differences in gas prices. Grocery stores usually sell gas at prices slightly lower than the competition. When people go there for gas, many will get groceries in the same trip.

Safeway is the second largest grocery chain in the U.S. (after Kroger). A Safeway store near me added a gas station recently. Most of the time the gas price at Safeway is the lowest in the neighborhood. 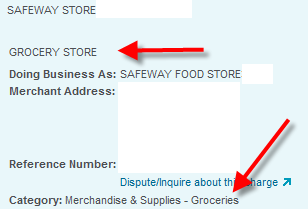 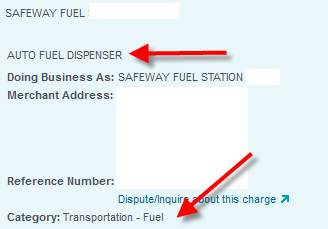