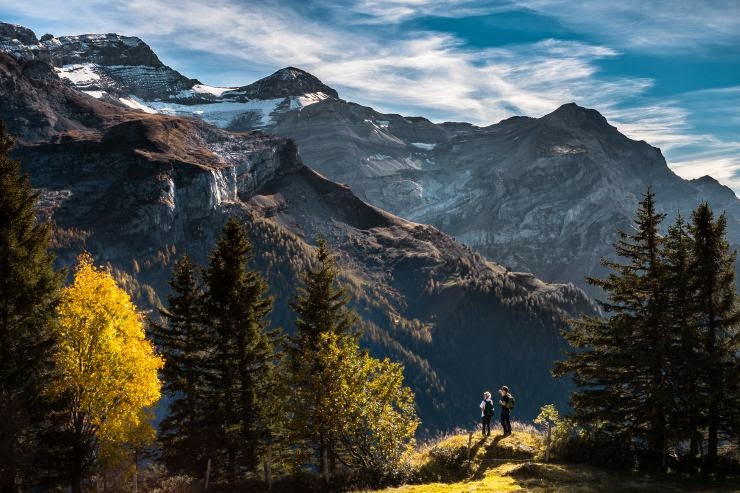 This week marks the start of a new chapter in our life journey. As I mentioned in From Aggressive Saving To Living Paycheck To Paycheck in January, we are taking a voluntary cut of our income this year relative to last year. It started this week.

As the more timid one, I sent my wife Linda to the front line of this new adventure. I said “You try it first.” She bravely accepted the task. She gave notice to her employer two weeks ago. Last Friday was her last day.

Linda is the smarter one between the two of us. She has a good degree from a top university. Her skills and experience are in great demand. She is also more driven by her passion for her interest outside work. She has a long list of things she wants to do. Her schedule is already filling up.

Although it’s a new territory for us, one-income couples are fairly common. Government statistics show that they make up 1/4 of the married couples. So many people did it at much younger ages on much less income.

Still, it’s going to be a big change for Linda to go from contributing half of the household income to being a “dependent.” Her specialized knowledge and skills for which employers are willing to pay good money will now go to waste. To someone who refuses to buy a new iPhone because it’s too expensive, the cost of a new iPhone pales in comparison to the income she’s giving up.

I told her that she should not feel obliged to take on more household chores just because she’s no longer working. She’s not quitting to become a housekeeper; that would be way too expensive. I also told her she doesn’t need my permission to spend money. If necessary we will set her up with a separate bank account and a separate credit card so that she will be able to spend without guilt.

The financial aspects of this change are relatively easy to see and deal with. I have The Bogleheads’ Guide to Retirement Planning (I wrote a chapter in it). We will have to figure out the non-financial aspects as we go.

If you have experience and wisdom on the non-financial aspects of going from two incomes to one, please enlighten me. Thank you.