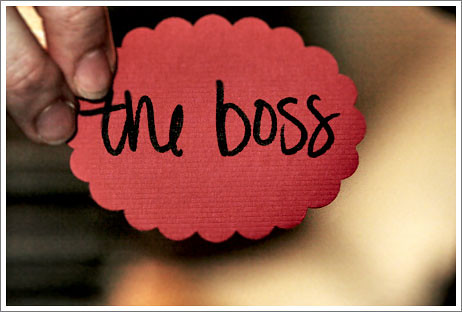 A reader asked me if there’s any reason not to use TD Ameritrade for a solo 401k. TD Ameritrade offers many Vanguard ETFs commission-free. For more on solo 401k in general, please read Solo 401k When You Have Self-Employment Income.

When I looked into the solo 401k documents from the big 5 solo 401k providers — Vanguard, Fidelity, Schwab, TD Ameritrade, and E*Trade — I noticed one thing. Even though their basic prototype documents are more or less the same, different providers serve as different roles in section 8 of the adoption agreement.

Vanguard and Fidelity serve as the trustee. Schwab, TD Ameritrade, and E*Trade serve as the custodian. What’s the difference? The plan document has a long list of responsibilities for the trustee and another long list of responsibilities for the custodian. I’m not a lawyer. I don’t pretend to be able to match the fine prints and tell the difference.

I’m hoping that by highlighting this difference in the role each provider assumes, someone who knows better will be able to shed more light on this.

Practically speaking, regardless the legal role, is the scope of services any different at different providers?

I only had my solo 401k at Fidelity. I know what it does for the plan. If you have a solo 401k plan at Vanguard, Schwab, TD Ameritrade, E*Trade, or any other provider, please help me with these questions from your experience with the provider:

2. What’s on the title of the account? Besides the name of the plan, is the participant’s name also on the account?

Fidelity has both on the account. If husband and wife both participate, they must have separate accounts and it’s very clear which account is under whose name.

Fidelity doesn’t have the Roth option.

4. When you contribute to the plan, is there a process that tells your provider which plan year, which participant, and what contribution type it was for (employee vs employer, pre-tax vs Roth)?

Fidelity has a paper form for this. I heard some providers don’t track. You just put money into the account(s).

5. What document(s) do you receive after the end of the year besides the normal account statements?

Fidelity sends a valuation report with the total beginning and ending balances, total contributions received, total distributions paid, and the total earnings, both for the plan as a whole and a breakdown for each participant.

6. If you take money out of the plan, does the provider file the necessary tax forms with the IRS? If you use the Roth option, you need the tax forms to reflect it’s Roth so that you won’t pay tax on the distribution.

I haven’t taken any money out yet but I believe Fidelity will file the necessary tax forms.

I don’t know whether the mere legal role “trustee” or “custodian” makes all the difference in practice. You still need to understand the scope of services, especially when it comes to tracking different contribution types and issuing tax forms.

Before we have clear answers, I would suggest sticking with Vanguard, Fidelity, or Schwab for your solo 401k.