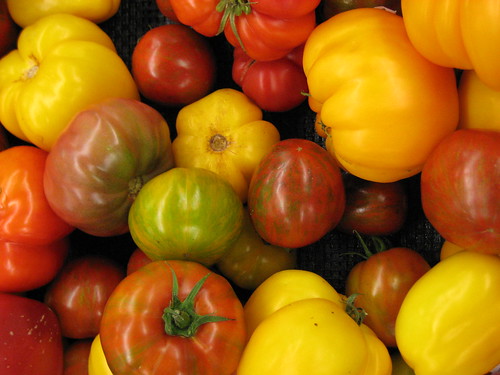 The word “fee” has a negative connotation. I’m not sure why, because a fee is just a price tag on a service. Brokerage firms have to advertise “no fee IRAs.” Credit card companies say “no annual fee.”

Is a no-fee product necessarily better than a product with a fee?

a sum paid or charged for a service

I had a haircut last week; I paid a haircutting fee. My Costco membership was due for renewal last month; I paid the membership fee. Millions of other Costco members pay Costco every year for the privilege to shop there when other stores welcome them with “no shopping fee.”

Costco is one example. People pay a fee to shop there because it offers good prices. If you look at Costco’s financials, you will see Costco’s profit is largely from membership fees, not from selling merchandise. The “no shopping fee” at other stores are made up by higher prices.

Fidelity Investments is another example. I have my solo 401k there. I pay $8 a trade when I buy Vanguard ETFs. If I move the account to Vanguard I won’t pay a fee when I buy Vanguard funds, but I will be limited to funds that end up costing me more in the long run because Vanguard only allows the more expensive Investor shares in its solo 401k.

I pay an annual fee on a credit card I use often. I still come out ahead of the alternatives after paying the annual fee.

Because most people are very much against paying a fee, businesses know they have to deliver value when they charge a fee for a service. When they have a hard time selling the fee product, they have to keep enhancing the value proposition, to a point where a fee-product delivers much better value than a no-fee product. Not always true, but it happens.