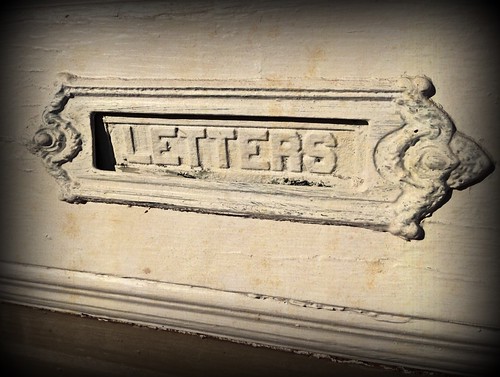 Whenever I get a letter from the IRS, my heart rate goes up. I’m afraid they are telling me something I don’t want to hear.

The latest letter from the IRS is quite strange. It’s about my solo 401k plan. For more background on solo 401k, see Solo 401k When You Have Self-Employment Income. The IRS letter tells me that I may have to to file a 5500-EZ on paper or a 5500-SF electronically for the plan year ending on December 31, 2014.

The filing isn’t due until July 31, 2015. Why do they remind me now in November, 8 months before it’s due? It’s way too early for a reminder.

As to the choice of filing 5500-EZ on paper or filing 5500-SF electronically, the IRS obviously prefers that you do the electronic 5500-SF. They assure you that the data will be excluded from online search. They even produced a video about it. Thank you very much. I’m staying with the 5500-EZ on paper. It only takes 5 minutes. See Form 5500-EZ For Your Solo 401k.

Now I see that enough people must be confused by this CP 214 notice. The IRS had to put up a FAQ page for it. It occurs to me it would be easier for all involved if the IRS didn’t send this reminder notice to begin with.