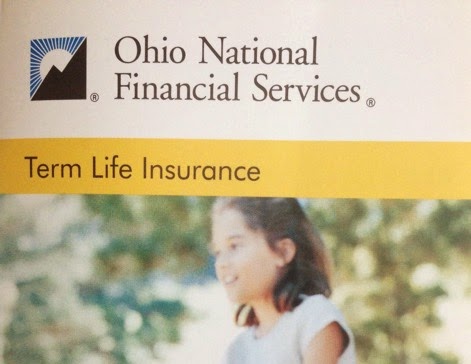 My term life insurance will expire soon. Not technically expire but the renewal rate will skyrocket after the level-premium period comes to an end. Since I’m still going to work a few more years, I want to have life insurance for some more years to make sure my family is really financially secure if I die.

I’m following my own playbook How to Buy Life Insurance. I wrote it 7 years ago. It still works for the most part.

I called the agent who sold me my current policy years ago. He said he doesn’t sell to individuals any more. Instead, his business now only focuses on employee benefits for businesses.

I needed a new agent. My first stop was to term4sale.com. I got quotes as usual. After I clicked on “Find An Agent” I noticed something different. The phone numbers of the 3 agents given to me were all toll-free numbers, not local numbers. Some have websites. When I checked their websites, they were all out of state, far away, not local agents.

There’s nothing wrong with working with an agent out of state. These days we have online bank accounts, online brokerage accounts, and online auto insurance such as GEICO. I said one should find a financial advisor outside one’s local area. However, I find it disingenuous when term4sale.com says all over the place:

Click on [the Find An Agent button] for the names of 3 COMPULIFE subscribers near you.

I clicked on that button and they are not near me!

What if you still want a local agent? The premium is going to be the same whether you buy the policy from a local agent or an out-of-state agent.

I picked Ohio National as my preferred insurance company. It has good ratings and low premiums for the type of policy I wanted. I went to its website and I used the “Find a Rep” link there to send a message asking for a referral.

She filled out an application for me. I signed. That was it. Easy.