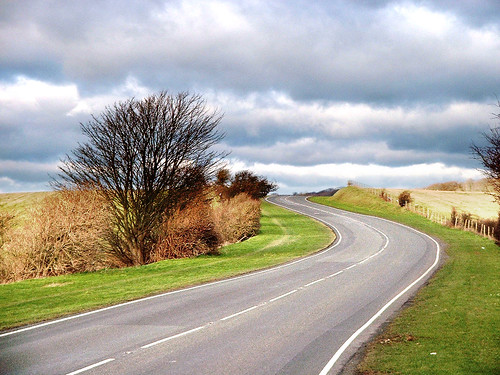 The second part of the Asset Rich Income Poor strategy is relatively easy when you get overpaid, uh, increase the value, for what you do. I wrote about the basics in 3 Secrets to a Fat 401k. To achieve Asset Rich, we need to work on these 3 factors:

The Amount You Invest

People with higher income save a higher percentage of their income. This dual effect is evidenced in this paper Do the Rich Save More? by researchers Karen Dynan, Jonathan Skinner, and Stephen Zeldes at the Federal Reserve Board, Dartmouth College and Columbia University respectively, and this chart, which draws from the research paper. Hat tip to freebeer on the Bogleheads investment forums for pointing to the chart and the paper. As a percentage of income, people with income in the top quintile save twice as much as people in the middle quintile. People with income in the top 1% save yet again twice as much as people in the top quintile.

Higher income multiplied by higher savings rate results in a higher amount going into investments. That’s why cultivating your human capital is so important.

While you work on the human capital, you can still jack up your savings rate. Every bit more you invest will multiply into the amount you accumulate.

The Rate of Return

I used to believe that one should start out conservatively, with a classic portfolio 60% invested in stocks, 40% in fixed income, even in one’s 20s. In this view, typical target date funds, including those offered by Vanguard, are too aggressive.

When you don’t have much invested in the early years, the rate of return on a low base just doesn’t matter much. On the other hand, the first $10,000, representing all one saved up to that point, feels like a much bigger deal than it really is. I remember when I first started I called my 401k provider wanting them to reallocate the $125 in my account. That was silly.

I’m having second thoughts on this line of reasoning after I read Dr. William Bernstein’s e-book The Ages of the Investor. Dr. Bernstein made a clear distinction between investing a lump sum and investing periodic contributions. Investing periodic contributions faces sequence-of-returns risk. If you have very little in the market when it’s giving good returns, you are going to "waste" those good times. One way to have more in the market is by investing aggressively in the early years. Even if you run into bad returns in the early years, they only affect a low base anyway.

With this in mind, maybe the target date funds aren’t too aggressive after all. Read the e-book yourself in case I misinterpreted it. It’s free from the Kindle Lending Library if you have Amazon Prime. It’s only $4.50 if you buy it.