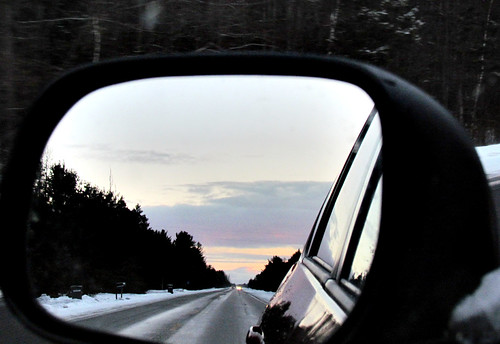 This will be the last post in 2013. So far this year this blog published 134 articles and received 1,250 comments (350 of which were my replies to readers’ comments). I didn’t track the total hours I spent on producing these 134 articles and 350 replies to comments. I think 200 hours would be very conservative. It’s probably more like 500 hours.

I put together a short survey just to get a feel where I’m doing well and where I’m doing poorly. There are only 4 questions. I appreciate a few minutes of your time to give me feedback.

In terms of investing, 2013 is a bad year. If you are still young, the great year for investments came too soon. You see a year like 2013 whisk by before you have enough assets to really take advantage of it. If you are scared by 2008 and you dialed back your percentage invested in stocks to a low number, a large part of your portfolio missed the train. Years like 2013 don’t come often. By the time you realize, it’s gone.

2013 rewards imprudence more than sensible investing by the book. Everybody knows you shouldn’t be 100% in stocks. Yet 100% in stocks is exactly the way to go in 2013. In terms of the opportunity cost for safety in bonds, 2013 is the highest since 1978. Even when stocks were doing extremely well in late 1990s leading to the market bubble in 2000, the difference in returns between stocks and bonds wasn’t as high as in 2013 because back then bonds did much better than they did in 2013.

Everybody knows you shouldn’t buy stocks on margin. Yet buying the total stock market ETF on margin at 1.6% margin interest rate would be a great move in 2013.

Everybody knows you are not supposed to buy hot IPOs. Yet buying Twitter on the first day of trading at $45 on November 7 would soon see the price going above $70 not even two months later. Twitter was still $64 as of December 27.

For these reasons 2013 is a great year for investments but a very bad year for investing. It teaches all the wrong lessons. I hope 2014 will be better.