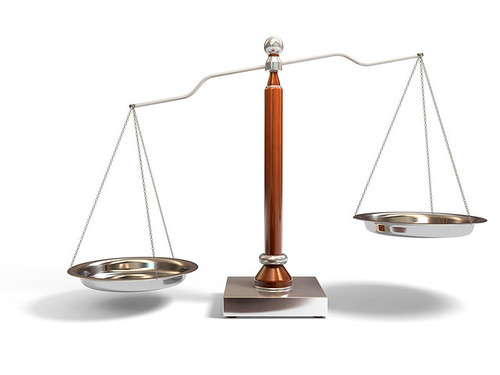 Bond interest rates came up by about 1% after the Fed started talking about tapering Quantitative Easing. We are starting to see some higher rates in brokered CDs.

This makes sense because brokered CDs compete directly with bonds. Brokered CDs don’t have the early withdrawal option. If you want out, you have to sell them in the open market. If interest rates go up, the values of brokered CDs drop, just like bonds and bond funds. When your can buy a 7-year Treasury bond with a 2.25% yield, if a 7-year brokered CD doesn’t pay more, you just buy the 7-year Treasury because Treasuries are much more liquid and the interest payments from Treasuries are exempt from state income taxes.

At this time you can get a new-issue non-callable 7-year brokered CD at 2.6%. According to depositaccounts.com, the best rate on a 7-year CD bought directly from a bank or credit union is about 2.0%.

If you will get to exercise the early withdrawal option one year from now and at that time bond yields are up another 1%, you will trade a 2% early withdrawal penalty (assuming 12 months of interest) plus earning 0.6% less for one year, for a total cost of 2.6%, against a roughly 6% drop in value. That would make it worth it to stick with direct CDs.

If you will not get a chance to exercise the early withdrawal option in all 7 years, because interest rates stay at the current level or lower for 7 years, you just earn 0.6% less per year for 7 years for nothing if you choose the direct CD.

So what do you say? Will interest rates go up? If they will, will they go up sooner and higher, or will any increase be far away and small? I don’t know. Nobody knows.

When you don’t know, it’s best to diversify. I’m buying munis. They are sort of like brokered CDs: no early withdrawal option but pay more, more than just 0.6% over a 5- or 7-year CD but also add credit risk. I also have money in CDs with the early withdrawal option. This way I’m covered both ways no matter how interest rates move.