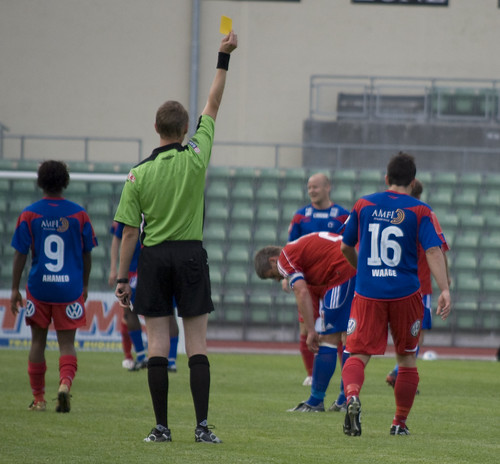 When you buy something expensive at a store, the store often offers to sell you an extended warranty. There’s nothing wrong with the extended warranty itself. The only problem is that it’s usually way overpriced. If I can get a 5-year extended warranty on a $200 digital camera for $0.25, I would buy it, but I would not buy it for $40.

What if the CD with a lower early withdrawal penalty also comes at a lower yield?

I suspect it’s overpriced most of the time, only because behavior economics says people tend to way overvalue flexibility.

I think low early withdrawal penalty on a CD is overrated. It’s nice to have but it’s often overpriced, just like an extended warranty.

As a general rule, it’s more profitable to sell options than to buy options. As time moves on, the price paid for a lower early withdrawal penalty increases (lower yield multiplies) while its value decreases. If interest rates go higher in year 4 of a 5-year CD, finishing the original term becomes a viable choice.