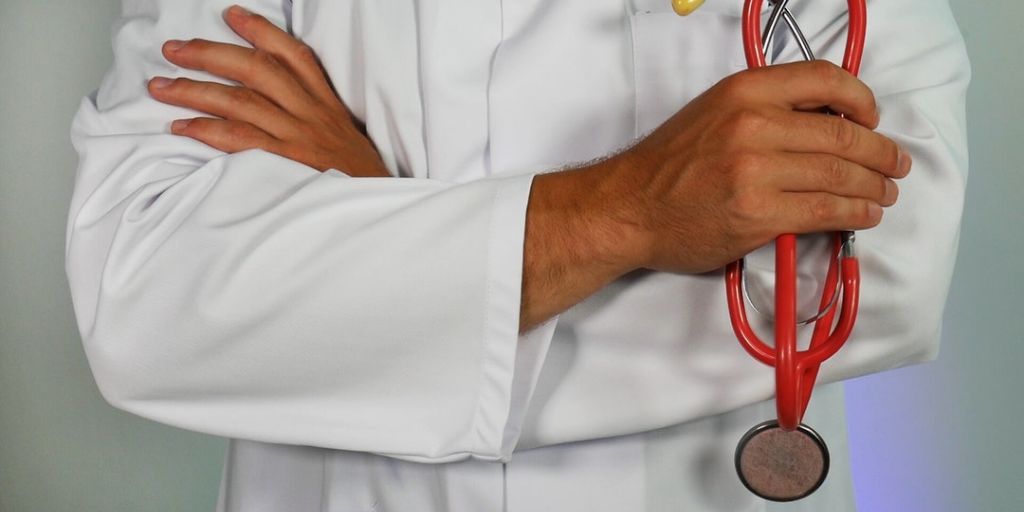 It’s open enrollment season again. I’m sharing my experience with choosing an insurance plan that doesn’t cover my doctors and ending up saving money on both insurance and out-of-pocket expenses.

At last year’s open enrollment for ACA health insurance, we switched from a PPO plan to an HMO plan, because the premium for the HMO plan was lower by $470/month. Both plans have a $6,000/person annual deductible. We decided to continue seeing our doctors, now out of network, and just use the $470/month savings to pay cash for the services we actually use. See previous post When ACA Insurance Does Not Include Your Doctor.

I had an opportunity to test this new setup last month.

After I had a haircut shorter than I usually get, my wife noticed some dark spots on my scalp. Those spots could’ve been there all along because they were hidden under the hair, or they could be new. Skin cancer jumped into her mind. She said I should see a doctor and have them checked.

When I had skin problems a few years ago I went to a dermatologist. She prescribed a cream and the condition was treated successfully. I decided to see this dermatologist again. When I made the appointment I told the front desk that I would self-pay because my HMO insurance doesn’t cover out-of-network doctors. At the time of the visit, I was asked to pay $150 as a deposit. No problem.

The dermatologist examined the spots. She told me not to worry. Those spots weren’t skin cancer. No treatment was necessary. Great.

A few days later I received a bill. The total for the visit was $230. After the $150 deposit, I had a balance of $80. The health system advertises a 30% discount for self-paying patients if bills are paid in 20 days. I called the billing office and asked for the discount. The rep there said she had to send a request to another team and it would take a few days. No problem. A few days later I received a revised bill with the 30% discount. The total came down to $161. I paid my $11 balance. Done.

When I saw the same dermatologist 4 years ago, I also had a high deductible plan. My records showed that I paid $360 with insurance after the in-network discount, because I hadn’t met the deductible.

There, 4 years later, paying cash to see the doctor out of network cost less than half of seeing the same doctor in-network with insurance.

1. The health system billed more to insurance than it billed me.

2. The health system offered a larger discount to a self-paying patient than to insurance.

This health system is a major player in our local market. Insurance companies have to include them in their network in order to sell their plans to employers. They can’t get much bargain from the dominant health system. On the other hand the health system understands that self-paying patients by definition have choices, and prices are an important factor when they consider where they go.

The combination of these two angles made paying cash less expensive than paying the in-network price toward the deductible. I accidentally discovered that the insurance company’s negotiated in-network rate could be a very high rate. When you have a high deductible plan, going through insurance means you are agreeing to pay that high rate.

While it’s true the amount you pay for out-of-network doctors won’t count toward you deductible, when you have little chance to meet the deductible anyway, counting or not counting toward the deductible is moot. Even if in one year you would’ve met the deductible otherwise, the money you save in other years will make up for it.

It’s not just me, not just for ACA plans, and it’s not new. I found this blog post by Jeanne Pinder on Clear Health Costs: Is it cheaper to pay cash than to use your insurance? Maybe. It has many more stories along the same lines. It also links to several newspaper articles and other blog posts that reported the same phenomenon.

Of course this approach isn’t for everyone. If insurance premiums among different plans are similar, you choose the plan that covers your doctors. If you have a lot of health issues, you choose a plan with a low deductible. If you are having a major surgery that costs tens of thousands of dollars, go through insurance. But if you are healthy in general, you may be able to save a lot of money by choosing a less expensive plan, even if that plan doesn’t cover your doctors. You may be surprised you end up paying less for your office visits too!