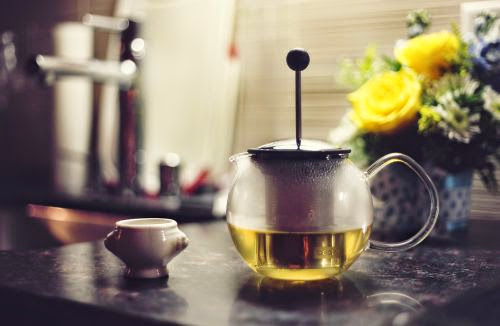 Vanguard produces a comprehensive study every year of the 401k-type plans it administers. The study includes 3 million people. The large sample makes it reflective of the population as a whole. I’m noting down the bits I found interesting in the latest 97-page report.

Only 3% of participants don’t get a match or any employer contribution at all (p. 13). If your employer doesn’t contribute, hopefully it’s making up for it in other ways. Otherwise why work there? Among those who receive a match, 28% receive a match of 5% salary or more (p. 14). My employer matches 4%.

I’m against contributing to Roth 401k. Most people also figured it out. In plans that offer Roth 401k contributions, only 13% of participants contribute to Roth 401k (p. 33). There isn’t much difference at different income levels.

On average participants have access to 18 investment options but they only use three (p. 47). More than 80% of the participants use five or less (p. 53). That’s certainly the case for me. I use two.

The media like to portray the average investors as a herd driven by the market climate buying high and selling low. It’s really not the case for 401k participants. Only 10% of participants made any trades in 2013 (p. 74). In a year when stocks went up 30%, 3 million participants as a whole only moved 0.2% more into stocks.

Not only do people not trade. Many don’t even bother to look at their accounts online. 30% never registered for online access (p. 94). 40% of participants never contracted Vanguard in 2013 (logging into account counts as a contact).

The report made a mistake of saying the loan interest is double-taxed (p. 81, see 401k Loan Double Taxation Myth). 18% of participants have a loan. The loan balance is on average only 10% of their account (p. 82). The report noted borrowing a small percentage of their account is much better than not contributing to begin with.

28% of those who terminate choose to cash out their accounts (p. 89). However, those tend to be smaller balances. Half of the accounts with less than $1,000 are cashed out (p. 91). In dollar terms, only 3% of the money eligible to be cashed out is actually cashed out (p. 92). The rest either stay in the plan or is rolled over.

If you’d like to read the full report, get it here: How America Saves 2014, Vanguard Institutional