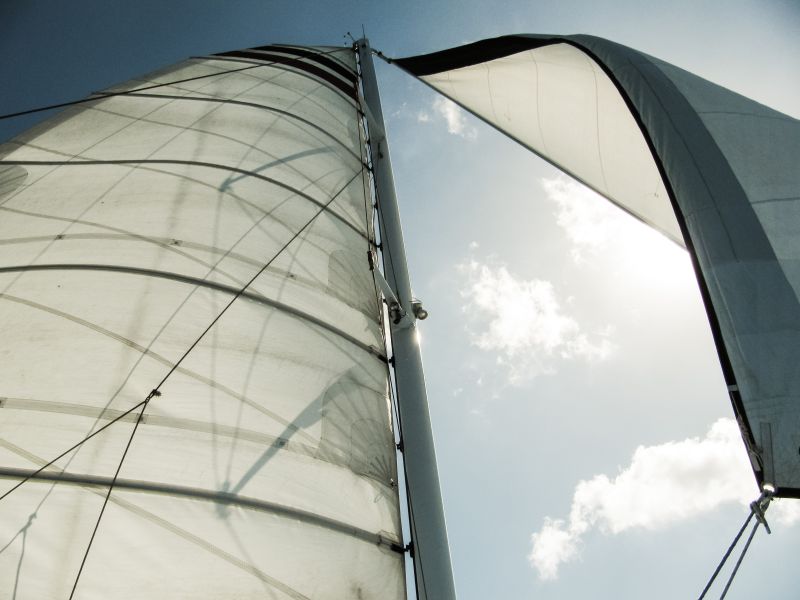 To Roth or not to Roth, that is the question. Like many other employers, my employer also started offering a Roth 401k option in our 401(k) plan.

The basic premise of a Roth 401(k), and to some extent a Roth IRA, is that of prepayment. You are prepaying the tax now so you don’t have to pay tax later. This prepayment concept is not uncommon. For example, buying a season ticket is prepaying for the individual events. Buying a timeshare is prepaying for vacation accommodation.

Whenever we deal with a prepayment scheme, we have to assess whether prepaying is “worth it.” The same paradigm also applies to Traditional versus Roth 401(k). There are several factors that make prepaying the taxes now not worth it.

But that applies only to the marginal dollar, which is the last dollar you can shift between Traditional and Roth 401(k). It is not necessarily the case for the entire contribution or the average dollar.

The tax system in the United States is progressive and it will probably stay that way. That means that income is taxed at increasing rates as it goes higher. Even if you think the marginal tax rate in the future will be higher, there will still be lower brackets and these lower brackets should be filled with money from a Traditional 401(k).

This chart below illustrates what the tax brackets are in 2008 for a married couple earning $100,000 between the two of them if they file jointly using the standard deduction (click on the chart to see it in full size).

Even if we assume their marginal tax bracket in retirement will be higher due to tax increases, a large portion of the 401(k) withdrawal may still be taxed at a lower rate than what it was when they contributed the money.

Until you know you can generate from your Traditional 401(k) enough income to fill the lower brackets, it doesn’t make sense to contribute to a Roth 401(k). For people without a traditional defined benefit pension plan, it means the majority of the retirement savings should go to a Traditional 401(k), not Roth.

If you have a defined benefit pension plan and/or you expect to have a large balance in Traditional 401(k)/IRA, large enough to fill the lower brackets every year, then contributing to Roth makes some sense.

Many people work in high tax states like California and New York today. They work there because there are a lot of well-paying jobs in those states. They won’t necessarily retire there because the high taxes take away a significant portion of their retirement income.

3. Leave the option open for Roth conversion in the future

When you leave your employer, you can rollover the Traditional 401(k) to a Traditional IRA, which then can be converted to a Roth IRA at a later time when it is advantageous to you . A Roth 401k or IRA on the other hand can never be converted back to Traditional.

With a Traditional 401k, you hold the option, which has value. If you contribute to a Roth, you give up that valuable option. You can decide to convert and pay the tax whenever you are in a lower tax bracket than where you are now. Good times for conversion include:

Unless you are sure that your marginal tax bracket will never be lower throughout your career, you should leave the option open by putting money in a Traditional 401(k) and then convert to Roth when an opportunity comes.

Because contributing to a Roth 401k does not reduce your gross income, you appear to be richer than you otherwise are if you contributed to a Traditional 401k.

There are all kinds of income-based eligibility cutoffs and phase-outs in the tax code. When your exceed the income threshold, your tax benefits from those programs are either reduced or eliminated. Some of these tax breaks include:

When your income appears to be “too high,” not only do you lose tax benefits, you may even trigger the AMT. Contributing to a Traditional 401(k) will help you qualify for tax benefits and escape or reduce the impact of AMT.

With so many disadvantages, then, for whom does a Roth 401(k) make sense?

A Roth 401(k) is good for people in low paying jobs now but expect to have high paying jobs later. Medical doctors in resident programs fit that description very well. They are paid very little while they are in residency but their income is expected to rise substantially higher when they finish the program. Their income will stay high in their career and they will receive a high income after they retire. Prepaying tax now makes sense because they are prepaying at a low rate now and they will avoid paying a higher rate later.

College students working part-time jobs or recent graduates working in entry-level jobs are also good examples for taking advantage of a Roth 401(k) while their income (and their tax rate) is low.

A Roth 401(k) is also good for people who are already in the top tax bracket and expect to be there forever. If they don’t see any chance of being in a lower tax bracket, prepaying tax now will lock in the tax rate so they won’t have to worry about future tax increases.

What about the idea of tax diversification? Some advocate both a Roth 401k and a Traditional 401k because the tax rates in the future are uncertain.

Tax diversification also doesn’t mean you have to do it right now if you are in your peak earning years. There might be better times coming up in the future.

Some say the Roth 401(k) is better because you can effectively contribute more when you are using after-tax money. There is some truth to it. See follow-up post, Roth 401(k) for People Who Contribute the Max, which includes an online spreadsheet that calculates the value of having a higher effective contribution limit in a Roth 401k.

How does the Roth IRA figure into this?

All arguments for and against the Roth 401k also apply to the Roth IRA when you are not yet contributing the maximum to your traditional 401k. An additional argument in favor of the Roth IRA is that some 401k plans have higher fees. Even then the traditional 401k can still be better when you don’t expect to work there for many years. You can roll over to your own traditional IRA for lower fees when you change jobs. See Alternatives to a High Cost 401k Or 403b Plan.