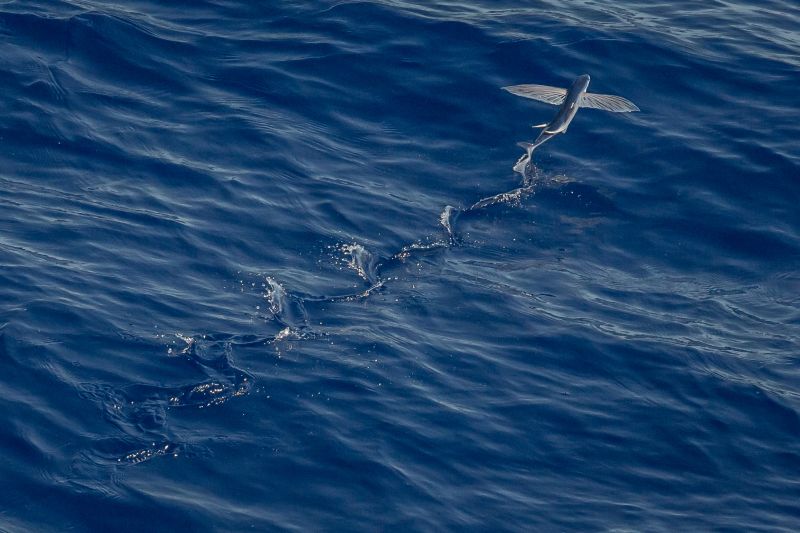 I usually don’t write about things that don’t affect me, because as a reader once said to me, topics that pique the author’s own interest create the best content. I’m making an exception here because it’s important enough if by chance you happen to be able to take advantage.

Before you get super excited, I have to warn you that not everyone can do it. Neither I nor my wife can. Sadly if your plan doesn’t cooperate, there’s nothing you can do about it. You are completely at the mercy of your employer’s 401k or 403b plan. If your plan doesn’t allow it, you are simply out of luck.

Employers that allow it tend to be large employers. Being in a large plan is still not a guarantee. For example, the federal government’s TSP is huge but it doesn’t allow it.

Between my wife and me, we worked for 8 different employers in the last 20 years. None of the 8 employers allowed non-Roth after-tax contributions. If as Vanguard said that 40% of the plan participants can do it, we would have a 98% probability of hitting at least once (1 – 0.6^8 = 0.98), but we struck out 8 out of 8.

How do you know if you are lucky or not? Check two things:

1. whether your employer’s 401k/403b plan allows non-Roth after-tax contributions; and

2a. if it does, whether such contributions can be distributed while you are still working there (“in-service distribution”); or

2b. if the plan also offers a Roth 401k option, whether the non-Roth after-tax contributions can be rolled over to the Roth 401k part of the plan (“in-plan Roth rollover”)

#1 is the most critical piece. If you don’t have #1, you are dead out of luck. You can tell by the way you set your payroll deduction for your 401k or 403b plan. Typically you always have the choice of pre-tax. Some plans allow Roth contributions, but that’s NOT what we are looking for. You want after-tax contributions that are not Roth. Roth is after-tax, but after-tax isn’t necessarily Roth.

If you score, you then ask about the “in-service distribution” or “in-plan Roth rollover” rules of your plan. The law allows rolling over non-Roth after-tax contributions and earnings thereon while you still work at the employer. Most plans simply follow the law and they don’t place further restrictions. If you score on #1, chances are you will score on #2 as well. Make sure whomever you ask clearly understands you are talking about taking out non-Roth after-tax contributions, not taking out pre-tax contributions or Roth contributions, which is prohibited by law before you terminate or reach age 59-1/2 (or die or become disabled).

Suppose you get lucky and you score on both points. Now what? You choose to make non-Roth after-tax contributions from your paycheck. Then you request a rollover of the non-Roth after-tax money and its earnings to a Roth IRA or to the Roth 401k part of the plan. Either way works. See Mega Backdoor Roth: Convert Within Plan or Out to Roth IRA? The end result is that you have more money in your Roth IRA or Roth 401k. The maximum in 2023 is $66,000 minus your $22,500 pre-tax or Roth contributions minus your employer’s match and/or profit-sharing contributions.

If you can only roll it out until you terminate or until you reach 59-1/2, which you expect to be in the next few years, it still would be worth it. Just contribute now and wait it out. See the follow-up article Mega Backdoor Roth Without In-Service Distribution.

Some say keep the non-Roth after-tax contributions in a money market fund before you take it out. I disagree. Not only is it difficult to do, because plans typically don’t allow you to designate funds by contribution type, but it’s also unnecessary. Paying taxes on earnings is better than not having earnings to begin with.

Plans that allow non-Roth after-tax contributions must go through a discrimination test to make sure they don’t disproportionately benefit highly compensated employees. If you are a highly compensated employee and your plan fails the test, the plan will have to return some of your contributions and earnings thereon to you the next year. If by that time you already took the money out, it can become a tax mess.

Your plan may or may not be at risk to fail the test. However, if you want to avoid this possibility altogether, wait until October 31 the next year to request your distribution for the previous year’s contributions. October 15 is the extended deadline for a plan to file its report to the IRS. By that time it should be clear whether the plan passed or failed the test for the previous year. You can also ask your HR whether the plan passed the test. Once you know it passed, you are clear to request your distribution.

What if you are self-employed? No mainstream solo 401k providers such as Vanguard, Fidelity, Schwab, TD Ameritrade, or E*Trade allow non-Roth after-tax contributions in their plans. You can pay a service provider a modest fee for a custom plan that allows it. I hope the publicity on the mega backdoor Roth will prompt the mainstream solo 401k providers to add this feature, but I’m not holding my breath. I went ahead and got my own plan. See Mega Backdoor Roth In Solo 401k: Control Your Own Destiny.

If you are able to do this, where does it stand in terms of priorities? I see it this way:

If you are not maxing out the first two items yet, don’t worry about this mega backdoor Roth. If you are in a position to max out all three, take full advantage before you mess with regular taxable accounts.

Let’s just say I’m jealous of you if you are able to do the mega backdoor Roth.