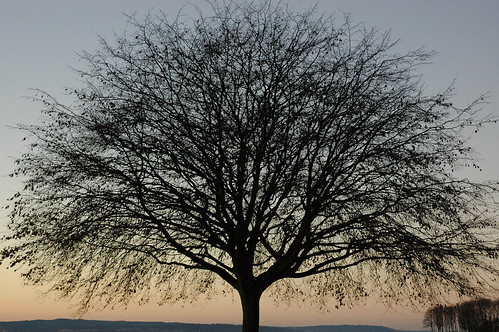 Back in June 2012, a reader asked in a comment on my post What to Do When Interest Rate Is So Low:

What would you think about this Vanguard Bond Fund for the next couple of years of low interest rate – VWESX [Vanguard Long-Term Investment-Grade Fund]?

I said I wouldn’t be comfortable with it because of the mismatch between “next couple of years” and “long-term.”

I was wrong. Vanguard Long-Term Investment-Grade Fund went on to become Vanguard’s second best performing bond fund in 2012, only after its high yield (aka junk) corporate bond fund.

The rules of prudent fixed-income investing are:

Purchase assets with a maturity that is short- to intermediate-term, avoiding long-term bonds.

So it appears Swedroe and Hempen were also wrong. If someone read their book when it was published in 2006 and avoided long-term bonds, they would have missed a large gain.

Being lucky does wonderful things but counting on luck isn’t a viable strategy. What about now? Should one invest in long-term bonds now?

After putting a bunch of money into principal-guaranteed vehicles, I’m thinking of shifting my muni bond fund from intermediate-term to long-term. Why? Because I can. When I eliminate the interest rate risk on the short and intermediate portion with savings accounts, CDs, I Bonds and what not, I have more capacity to take risk on the long end. Wall Street has a fancy name for this called the barbell strategy.