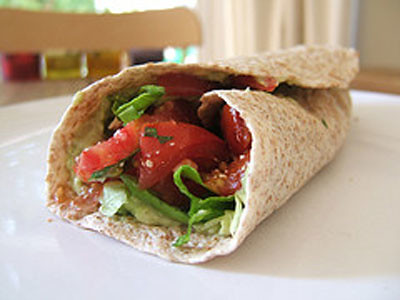 CDs are better than bond funds these days even though financial advisors rarely recommend CDs. Many 401k or 403b plans include a stable value fund. How do those compare to CDs and regular bond funds?

CDs are appealing for several reasons: higher yield, principal stability, and FDIC-insurance. Stable value funds share some of the same traits with CDs but not others. There are two general categories of stable value funds. Depending on the type, a stable value fund could be a very good alternative to a bond fund offered in the plan, or it could be just so-so.

Synthetic GICs: Bonds In a Wrap

To the participants, the stable value fund behaves like a savings account. The interest rate is announced and reset from time to time.

When the fund only invests in short-term bonds, after paying the insurance companies for the principal guarantee and paying an asset manager to manage the bond portfolio, there isn’t much left to pay the participants. I don’t see much of a point in this type of funds. At best it’s a little better than a money market fund.

My employer’s 401k plan offers a stable value fund like this. It owns short-term bonds (1-5 years). After an expense ratio of about 0.5%, the fund pays 1.25% at the moment. It’s better than a money market fund but it’s not much better than a regular short-term bond fund.

The guarantee is of course is only as good as who’s guaranteeing it. In synthetic GICs, if the insurance company fails to perform, at least the underlying bonds are still there. Here the fund only has the guarantee.

Although it sounds risky, it can be argued that the insurance company’s asset pool is much larger and more diversified than the bonds a particular stable value fund can own. TIAA Traditional, available to many educators, falls into this category.

The yields from traditional GICs are usually much higher, because the insurance companies are able to invest in longer term bonds. Some funds of this second type are currently paying 3% or more. If the underlying insurance company is strong or there are several strong insurance companies, a stable value fund like this could be a very good alternative to regular bond funds.

Rates Are Not Fixed

Unlike a CD, the rate paid by a stable value fund is subject to change, monthly, quarterly, or whenever, similar to a savings account. If interest rates are falling, you are not going to get the capital gains enjoyed by regular bond funds; you are also going to receive less and less interest, similar to what happened to savings accounts. If interest rates go up sharply, you won’t have the capital loss, but the yield on a stable value fund probably won’t follow the rates up right away either.