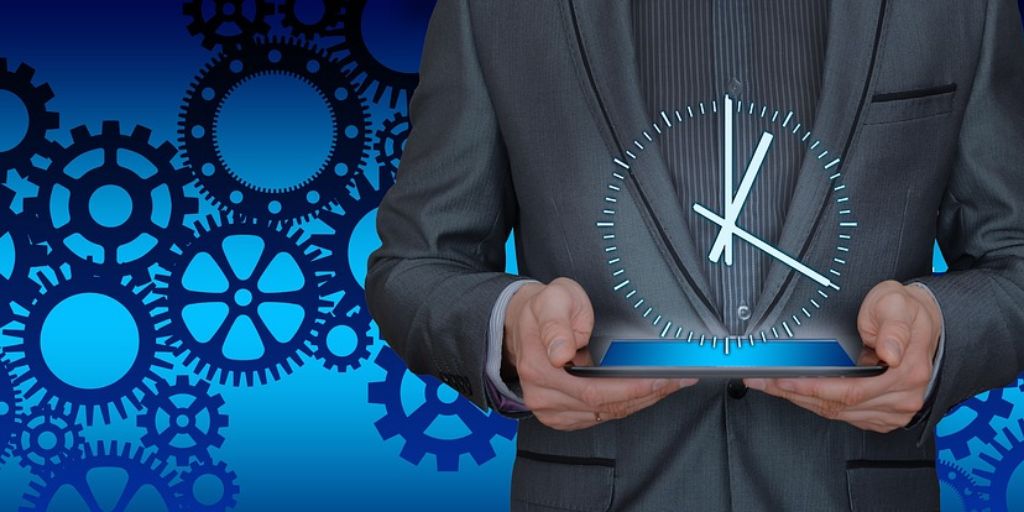 I said this a few times in my replies to comments on different posts. I’d like to put it in a separate topic for everyone.

What I observed is a tendency among some people to over-optimize, in other words trying to wring out every last drop. It’s not necessary. It can even be counterproductive in some cases. It’s better to leave some money on the table.

I wrote 3 Good Money Habits Going Obsolete In a Low Interest Rate World a few years ago. Those habits are still obsolete today. There simply isn’t much point in paying bills as close to the due date as possible, transferring back and forth between checking and savings, and refusing to give Uncle Sam an interest-free loan.

On doing the backdoor Roth, some insist that the money should go into a money market fund and be converted the very next day, or even on the same day, in order not to have any earnings and pay taxes on the earnings. I simply invest the money normally and convert at a later time. I’m happy to pay taxes on a small amount of earnings.

On using an HSA, some people say don’t take any withdrawals and let 100% of the money grow. I withdraw every year to cover the current expenses and only grow what’s left. I give up some tax-free compounding.

In each of these cases, what I do isn’t necessarily the most optimal. I deliberately leave some money on the table. The battles are won by having the high-yield savings accounts, doing the backdoor Roth, doing the mega backdoor Roth, and contributing to the HSA. It’s not necessary to stretch for the kill by holding back another $5 here, $2 there, or avoiding paying taxes on $100 in earnings.

Leaving some money on the table when you win the big battles minimizes the chances that something goes wrong. I see it as small prices to pay for the big wins.