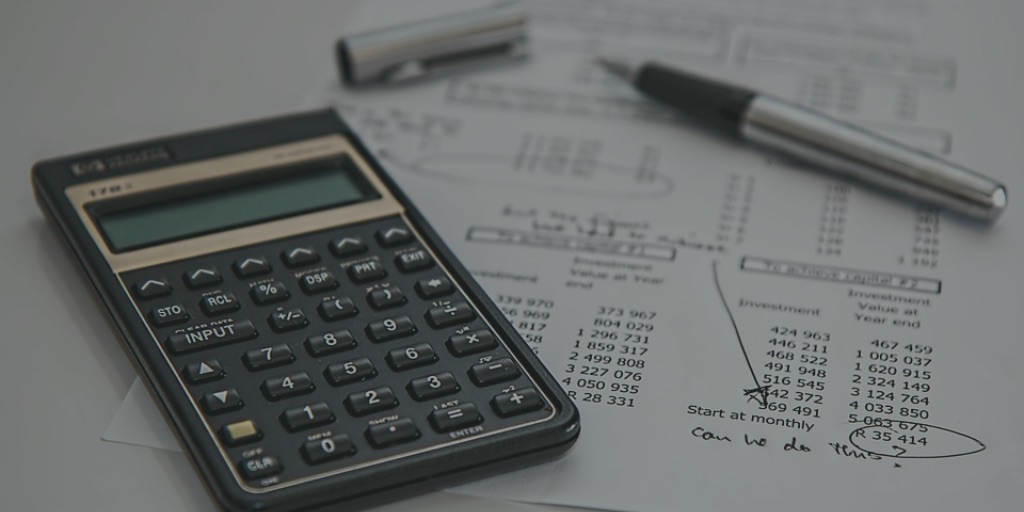 You report on the tax return your contribution to a Traditional IRA *for* that year, and you report the conversion to Roth *during* that year.

You do yourself a big favor and avoid a lot of confusion by doing your contribution for the current year and finishing your conversion in the same year. I called this a “planned” Backdoor Roth — you’re doing it deliberately. Don’t wait until the following year to contribute for the previous year.  Contribute for year X in year X and convert it during year X. Contribute for year Y in year Y and convert it during year Y. This way everything is clean and neat.

If you are already off by one year, catch up. Contribute for both the previous year and the current year, then convert the sum during the same year. See Make Backdoor Roth Easy On Your Tax Return.

Here’s the scenario we’ll use as an example:

If your scenario is different, you will have to make some adjustments to the screens shown here.

Before we start, suppose this is what FreeTaxUSA shows:

We’ll compare the results after we enter the Backdoor Roth.

Convert From Traditional IRA to Roth

When you convert from Traditional IRA to Roth, you will receive a 1099-R. Complete this section only if you converted *during* the year for which you are doing the tax return. If you only converted during the following year and you don’t have a 1099-R yet, skip to the next section: Traditional IRA Contribution. You’ll complete this section next year.

Right after you enter the 1099-R, you will see the refund number drop. Here we went from a $1,540 refund to $264. Don’t panic. It’s normal and temporary. The refund number will come up when we finish everything.

It’s not an inherited IRA.

You are done with this 1099-R. Repeat if you have another 1099-R. If you’re married and both of you did a Backdoor Roth, pay attention to whose 1099-R it is when you enter the second one. You’ll have problems if you assign both 1099-R’s to the same person when they belong to each spouse.

It asks you about the basis carried over from previous years. If you did a clean “planned” backdoor Roth every year, although technically the answer is Yes, you have nothing to carry over from year to year. In our simple example, we don’t have any. If you do, answer Yes and get the number from line 14 of Form 8606 from your previous year’s tax return.

We didn’t take any disaster distribution.

Now continue with all other income items until you are done with income. Your refund meter is still lower than it should be, but it will change soon.

Find the IRA Contributions section under the “Deductions / Credits” menu.

We didn’t contribute to a SEP, SIMPLE, or solo 401k plan in this example. Answer Yes if you did.

Withdrawal means pulling money out of a Traditional IRA back to your checking account. Converting to Roth is not a withdrawal. Answer ‘No‘ here.

In our example, we don’t have any basis carried over from the previous years. We don’t have any money in traditional, SEP, or SIMPLE IRAs as of the end of the year (we already converted to Roth by then). Our contribution was made during the year in question, not in the following year.

It tells us we don’t get a deduction. We know. It’s because our income was too high. That’s why we did the Backdoor Roth to begin with.

If you only contributed *for* last year but you didn’t convert until the following year, remember to come back next year to finish the conversion part.

After going through all these, let’s confirm how you’re taxed on the Backdoor Roth. Click on “View 1040” on the right-hand side.

It shows $6,200 in IRA distributions in line 4a and only $200 is taxable in line 4b. If you are married filing jointly and both of you did a backdoor Roth, the numbers here will show double.

Tah-Dah! You got money into a Roth IRA through the backdoor when you aren’t eligible to contribute to it directly. You will pay tax on a small amount in earnings if you waited between contributions and conversion. That’s negligible relative to the benefit of having tax-free growth on your contributions for many years.

If you followed the steps and you are not getting the expected results, here are a few things to check.

Make sure the “Retirement plan” box in Box 13 of the W-2 you entered into the software matches your actual W-2. If you are married and both of you have a W-2, make sure your entries for both W-2’s match the actual forms you received.

When you are not covered by a retirement plan at work, such as a 401k or 403b plan, your Traditional IRA contribution may be deductible, which also makes your Roth conversion taxable.