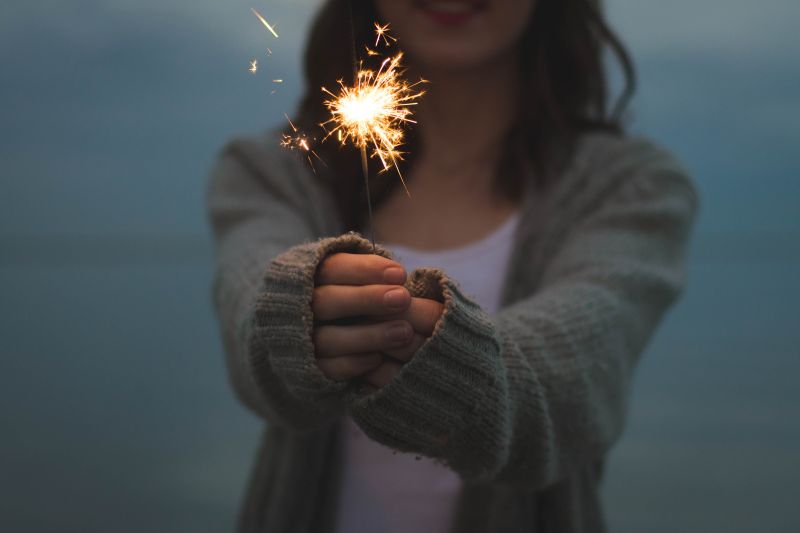 “Why does anyone hold bonds EVER, if CD’s always win?”

First, like many things in life, it’s not all-or-nothing: all bonds no CDs or all CDs no bonds. Even if CDs are strictly better than bonds, there are still reasons to hold bonds instead of CDs.

CDs are typically not available in 401k or 403b plans. If we have another stock market crash, it’s easier to sell bonds to buy stocks for rebalancing. But as I wrote in the previous article which debunked a few myths about CDs, you don’t need 100% of your fixed-income money for rebalancing. Usually you only need 1/4 to 1/3 of it. The bulk of your fixed-income money can go into CDs.

For people in a high tax bracket investing in taxable accounts, muni bonds are still a better deal than CDs.

For the moment, let’s assume it’s in an IRA and the only choices we are considering are the Vanguard Total Bond Market Index Fund and CDs. In the article last week I showed a 7-year CD bought 4 years ago is projected to be a better deal when it matures in 3 years. Similarly, a 7-year CD bought now is also projected to be a better deal in the next 7 years.

Why don’t investors realize that CDs are a better deal and move from bonds to CDs? I have a few theories, none of which I can prove definitively. They probably all have a kernel of truth. I’m offering these up as possible answers to TJ’s question.

Bonds Used to Be Better

Except during the financial crisis when Treasury yields were very low due to flight to quality, 5-year Treasury yield were in general higher than 5-year CD yield by about 0.5%. However, I should note this hasn’t been the case since 2011.

Considering that agency and corporate bonds in a total bond market index fund usually have a higher yield than Treasury, it’s fair to say that the bond fund had a higher yield than CDs most of the time in the past. People remembered that but didn’t notice that time changed. CDs have better yield now.

Bonds Are Better Than Average CDs

The data for CDs in the chart above are for average CDs. If you just walk into a random bank, you are not going to get a rate as good as bond yields. I see Wells Fargo offers a 58-month CD paying 0.5%, a far cry from a 5-year CD from CIT Bank paying 1.75%, a 7-year CD from Discover Bank paying 1.9%, or even higher at some credit unions.

The Internet has made it much easier to find the best CD rates. It could be that the best CDs have always been better than bonds but people just didn’t know where to find them.

Institutional investors can’t deal with CDs. When they are talking about investing in fixed income, bonds are pretty much the only game. When they mention cash, they mean money market funds, not bank savings accounts or CDs.

In this otherwise excellent web cast from Vanguard, Ken Volpert, head of the Vanguard Fixed Income Group, made no mention of CDs as an alternative to bond funds, as if bank savings accounts and CDs don’t exist.

“And for investors who are sitting in cash, they’re basically earning zero. At least the bond market has given you a couple of percent returns. So if it takes a few years before we get back to normal, you could be losing a few percent a year relative by sitting in cash.”

Even when a bond fund is for long-term investing, in an IRA for that matter, it’s fully liquid. You can sell all of it on a whim even though people know they are not supposed to do so and they won’t do so in reality. But they still like to feel they are in control. CDs on the other hand make people feel that the money is locked up, out of their control. If you want to sell you will have to pay an early withdrawal penalty. Nobody wants to hear the word “penalty” as if they did something wrong.

The desire for utmost liquidity for 100% of the money 100% of the time is irrational. When you invest for the long term, the money is already committed. You don’t need to have it all liquid at all times. Getting paid for illiquidity is one advantage small investors have over institutional investors.

Having a bond fund together with stock funds all in one account is simple. Investing in CDs would require another account.

So? What’s the matter if I have to create another entry in my Microsoft Money software? I’d rather have a few thousand dollars more in my account than make my software neat.

Unfamiliar With The Ease of Buying

Inertia is a strong force. Even if evidence suggests CDs are better, people like to find excuses saying it would be too much trouble to make the switch. If they never had CDs in an IRA before, they may erroneously think it’s not possible or there is a lot of paperwork to do the transfer. Because people haven’t done it before, they are afraid they would do something wrong. They’d rather stick to the familiar than venture out for something better.

In fact it’s very easy to buy CDs with money in an IRA at a different institution. You just fill out a form given to you by the bank or credit union. They will get the money transferred over. See the IRA transfer form from Discover Bank as an example. You do it once and you are good for 5 or 7 years. Money is not going to disappear mid-air during the transfer.

There you have it. Those are the reasons I can think of why people still invest in bonds, not CDs. For people who really understand what’s going on, there’s little reason not to use CDs for the bulk of fixed-income investments (except munis in taxable accounts). Even for TIPS for inflation protection, we have CD-like I Bonds as a better alternative. To recap,